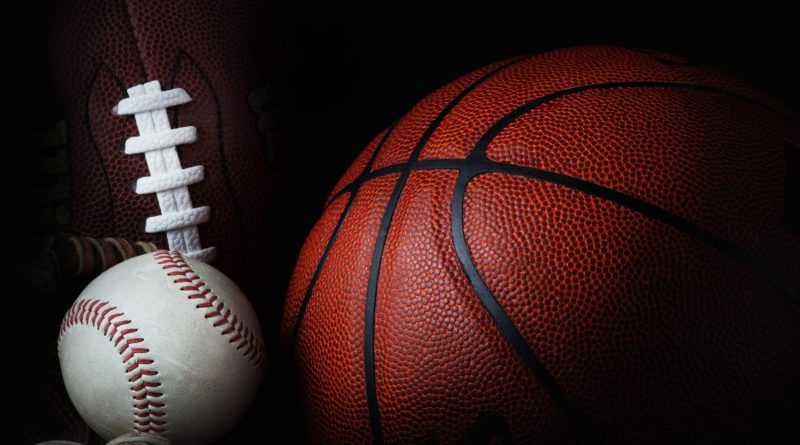 Are you considering signing up with an online casino? If so, are you interested in betting on online fantasy sports matches, leagues, or tournaments? And, are you able to convert offered betting odds into implied probabilities?

What are fantasy sporting events?

Before we look at how to convert betting odds into probabilities, let’s consider a definition of virtual sports.

Wikipedia.com defines a fantasy sport as a “type of game, often played using the Internet, where participants assemble imaginary or virtual teams of real players of a professional sport.”

The sporting events mimic real matches, and the virtual players compete based on the statistical performance of the actual players in the physical game. For example, a virtual replication of the latest football (soccer) match between Manchester United and Liverpool, as offered by NetBet Austria, will take the individual players’ performance into account, the number of goals scored and by whom, injuries, penalties, and whether players have been yellow-carded, red-carded or not.

One of the fundamental differences between the live match and its digital replica is that the virtual game is much shorter; thereby, providing lively entertainment. And the outcome is determined by a computer algorithm based on the live statistics.

Finally, the betting options between live and simulated matches are similar, and they include Moneyline bets, Point Spreads, Parlays, and Over/Under bets.

According to Investopedia.com, there are three types of betting odds, Moneyline (American), fractional, and decimal. And each is in a different format, which, in turn, represents the probability of a particular participant, or team, winning the game.

As an aside, each of these types can be converted into one of the other types as well as being expressed and an implied probability percentage.

Before we look at each of the three types of odds, let’s look at the algorithm that is needed to convert odds into implied probabilities:

The implied probability of an outcome = Stake/Total Payout

Consequently, by way of explanation, let’s consider each of these three types in relation to the related probabilities calculation.

These odds are represented as a fraction. For example, a bookmaker offers the odds of 5/1 on a tennis match between Roger Federer and Rafael Nadal with Federer the favourite to win the match. The implied probability of Federer winning the match can be calculated as follows:

Therefore, based on these odds, Federer is 500% more likely to win the match than Nadal.

Decimal odds can also be converted into an implied probability. If we use the same tennis match, except we state that the odds are 2.20 to Nadal to win.

These odds are indicated using a + and – symbol in front of each number. Thus, for the same tennis match between Federer and Nadal, let’s assume the odds are -250 to Federer as the favourite to win.

The implied probability calculation is as follows: