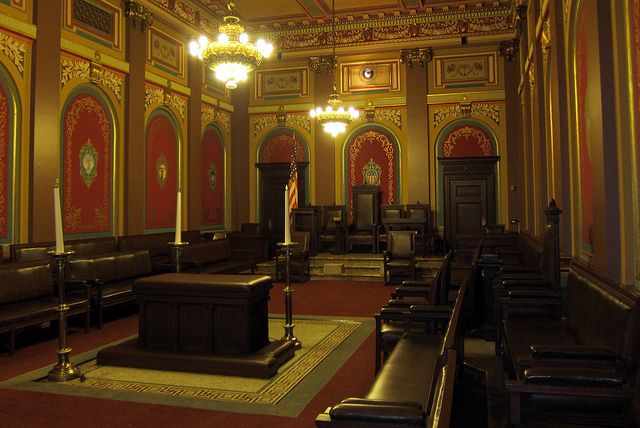 The phenomenally successful launch of Dan Brown’s latest offering, ‘The Lost Symbol’ is bound to arouse people’s curiosity and interest in the mysterious and ancient organization known as The Freemasons Charity. Dan Brown’s book, The Lost Symbol, follows the indominatable Robert Langdon in a race against time to rescue his dear friend and trusted mentor, Peter Solomon, from a mysterious kidnapping. The unfortunate Peter Solomon also happens to be ‘The Supreme Worshipful Master’ of the Wilmette Lodge of Washington DC address: 1450 N. Lehigh Glenview, IL 60026-2027. The rather scary, tattooed kidnapper has managed to infiltrate the Washington Masonic Lodge up to the highest and most secretive rank (the 33rd Degree). Thus ‘The Lost Symbol’ both centers around and casts some light upon some of the mystery and rituals surrounding the Masons.

Now, I have always been quite interested in anything secretive and exclusive (let’s face it although Dan Brown does discuss a female branch) the Masons are traditionally well known as an exclusive brotherhood. I do remember trying to persuade my most gifted brother many years ago to join a Masonic Lodge in Cambridge during his university days, to infiltrate the Masons just to let me know all the secret rituals and philosophies involved.

Sadly, he refused. Until quite recently, the two most common notions that the word ‘Mason’ used to conjure up for the non-initiated masses, including myself, tended to be the ‘secret handshake’- nobody knows quite what this entails but there are more theories than actual possible handshakes and the rolled up trouser leg, again nobody was quite sure which trouser leg but the mention of ‘The Masons’ at most dinner tables would have somebody leaping up to roll up a trouser leg and hop about.